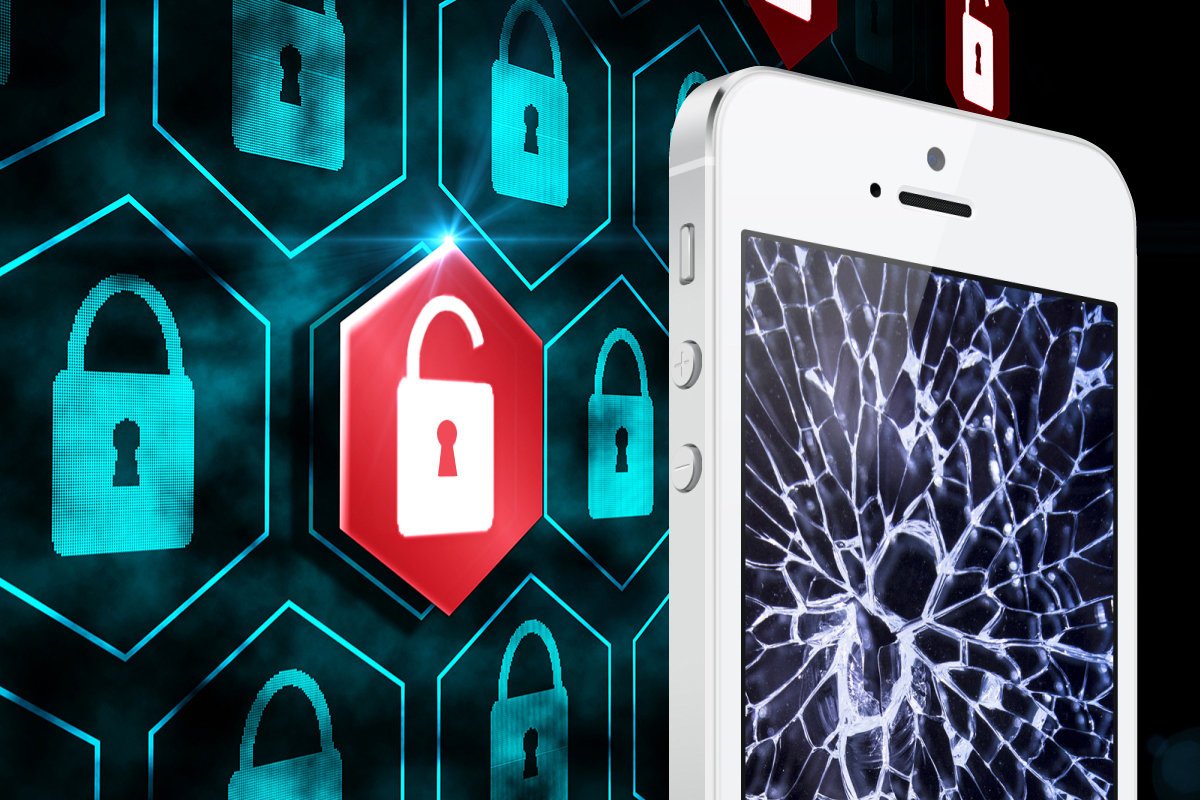 Does my iPhone have iOS security flaws?

You can safely say it out loud and write in bold that the world is far from achieving total cybersecurity. And yes, this ultimately means all the technological applications, IoT devices including our phones,  laptops, smartwatches, and even our coffee machines can be exploited by hackers. As you guessed, the same holds true for iPhones.

There is no doubt that all Apple products are developed with the users’ privacy and digital wellbeing in mind. Whether we talk about iPads, iPhones, or MacBooks, the tech giant surely applies strict security policies. While this makes life harder for hackers, it does not stop them. On the contrary, iPhones have had their fair share of security vulnerabilities in the past. In fact, since 2007, more than 1600 exploitable security vulnerabilities were identified on the different iOS versions. Important is to notice that about 30  of these security flaws were of great concern for iPhone users.

Although Apple has always managed to patch identified iOS security flaws, there will never be a gap between the newly identified vulnerabilities until the next security patch is released. Also, it should not be ignored that, once a vulnerability is made public,  hackers are rushing to exploit it until Apple is addressing it. Moreover, ZecOps, a cybersecurity firm,  recently revealed that two major security flaws that allowed hackers to leverage the iOS Mail app to gain access and take full control over a user’s mailbox could have been exploited for years.

“The attack’s scope consists of sending a specially crafted email to a victim’s mailbox enabling it to trigger the vulnerability in the context of iOS MobileMail application on iOS 12 or Mail on iOS 13”.

Now commonly known as the zero-click mail, this security flaw allowed hackers to infect both iPhones and iPads remotely, and alarmingly, hackers have been exploiting this vulnerability since January  2018. The fact that a vulnerability that can affect iOS versions ranging from iOS 6 through iOS 13 on both iPhones and iPads, draws attention to how much trust we should have in using the iPhones.

What Does This Mean For My Data Security And Digital Privacy?

It is a clear act of negligence to believe that, nowadays, you can be digitally safe. No matter what type of digital-gadget or iPhone model you use, you will never be able to claim complete cybersecurity. Why? The answer is rather simple. The recent security holes found in iOS have already affected 900 million iPhones actively used on the planet and what is scarier about it, is that these security flaws can enable hackers to leverage the iOS Mail app to leak the users’ personal data. For that reason, security professionals should consider different approaches if they want to give their employees the possibility to use their private smartphones for business purposes.

To enable the productivity of their employees, companies can deploy containerized mail apps that were conceived to address this specific need. In fact, the two-step approach consists of first authorizing the private onto the company’s system and then proceeding to the deployment and installation of the app.  This second step is crucial because it will verify that the iPhone has all the minimal security requirements expected by the company. If not, this device is simply not eligible for receiving and hosting company data.

What To Expect From The iPhone Users

In cybersecurity, there is a saying which puts forth that the users are the weakest link of a security chain. Even though this is largely observed within the cyber community, security professionals have some responsibilities in that regard. In fact, they should enable the employees to level-up. It is common to request the iPhone users to agree with a number of rules, like having them set an app-specific password and request them to use the two-factor authentication functionality to protect the opening of the professional mail app.

But, the security professional should go a step further and raise the cyber awareness of the employees by providing them tangible reasons for implementing all these security measures. There is nothing more valuable for an employee to understand the “why” and “how” of a problematic situation and enable him/her to take action.

We are all aware of the security policies established in companies, but it is how your employees are using them that really matters. Invest effort and resources in empowering your iPhone users with good practices and healthy cyber-behaviors. Such an approach is likely to save you some costs ivn the long run because educated users will be more receptive to the protection of their private data as well as likely more sensitive to the protection of your company data.

Are expensive and prestigious iPhones more secure than low-cost smartphones? Definitely not! But there are plenty of solutions and good behaviors to adopt in order to reduce your risk exposure.

What Happened to Sky ECC