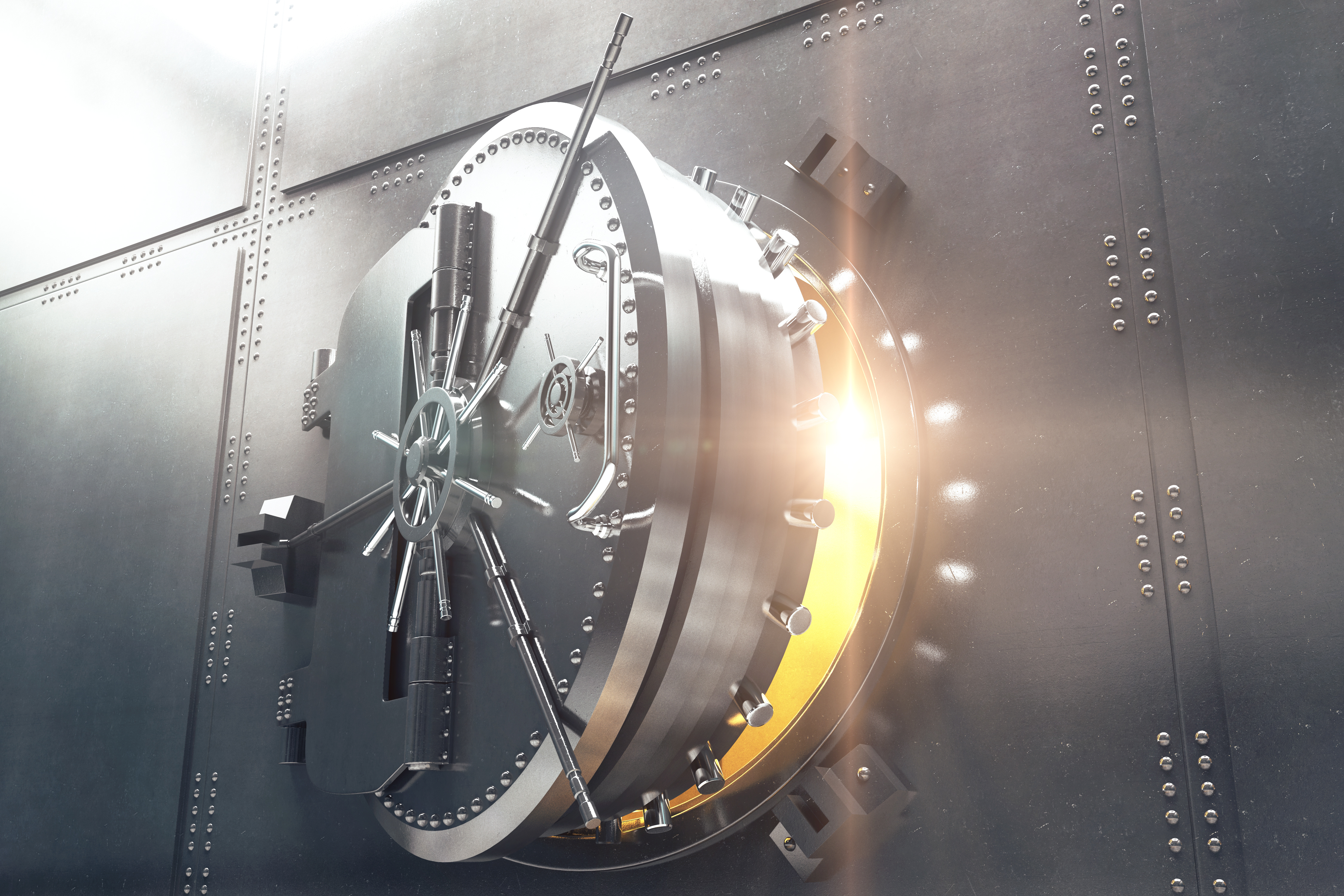 Technology has played a key role in the creation of a sustainable work environment. The banking sector has been at the forefront in the uptake and installation of new information systems and technologies aimed at streamlining their business operation as well as creating strong brands. The new technologies range from the installation of automated teller machines (ATM), an electronic banking technology that allows customers to perform a self-service transaction that includes, deposit, withdrawal, payments of bills, and transfer of funds (Kagan, 2020). Electronic data management systems have also experienced an upsurge in the corporate world as many companies are shifting to the installation of electronic resource planning system (ERP).

When talking about mobile security for banking and cybercrime in the corporate world some of the major concerns among banks include distributed denial of service attacks that causes distraction and allows perpetrators to defraud banking channels. The banking sector also faces threats from ransomware attacks, malware, and insider threats that are designed to infiltrate into the information system and cause considerable damage.

The following is a pictorial representation of how a cyberattack gets done.

Source: The Effect of Cyberattacks on the Banking Industry (Wallstreet, 2019)

As cyberattacks increase banks are at risk

The Federal Reserve Bank (New York) published a report in January 2020 that linked the increased number of cyberattacks to the interconnectivity of financial institutions. The report further claims that a cyberattack on any of the top five active banks in the US has the probability of affecting 38% of the network.

The report further found that an attack on six small banks with a total asset of less than $10 billion has the potential of threatening the insolvency of the top five banks in the US (Kuepper, 2020).

Banks in the United States are also more at risk of being attacked with cyberattacks emanating from China, Russia, and North Korea. Hacking that is sponsored by the state is among the biggest threat to the financial sector due to the resources that the state can bring and the crease of the magnitude of the attack.

How safe are bank clients all over the world?

Consumers are less likely to sustain high damage and injury due to cyberattacks on financial institutions given that they have kept their information safe and have notified the banks in case they notice that funds are missing in their accounts (Kuepper, 2020).

The United States Federal Law holds that financial institutions should refund their clients in an event that someone takes money out of their account without the owner's permission and authorization and they notify the bank within 60 days of the transaction. Financial institutions on the other hand are less assured and protected with the federal law thus they stand to experience a great loss due to a cyberattack (Kuepper, 2020).

On 23rd October 2020, there was a software defect that led to a technical glitch in the European central bank system. The glitch affected the payment systems and led the bank to lose an amount exceeding EUR 400 billion deposits. The glitch lasted for approximately 11 hours under which deposits could not be processed. 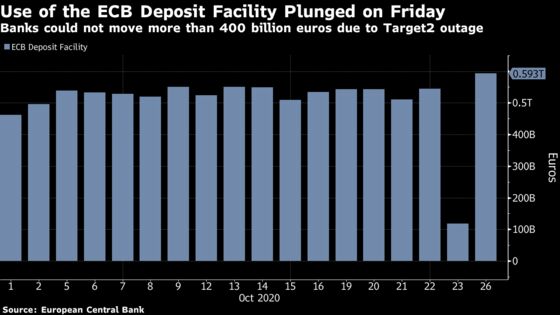 The bank released a report whereby they acknowledge that the glitch was caused by a technical issue on TARGET 2. The issue made it difficult for banks and the central bank to check account balances and process transactions. Target 2 is said to be responsible for the facilitation of more than 2 billion euros transactions per minute (Paypers, 2020). On 23 October the application was subject to an attack that derailed the provision of a transaction for at least 11 hours.

The Hungarian banking sector and telecommunication service came under a distributed denial-of-service attack on 23rd September 2020. The attacks are believed to have originated from servers in Russia, Vietnam, and China as reported by Magyar Telekom. The attackers aimed at flooding the network with a tremendous amount of data traffic that would ultimately paralyze the system.

The attack led to disruption on the services of some of the financial service providers in the country. One bank, Hungarian Bank OTPB Bank, confirmed that it was among the financial institution that had been affected by the DDoS attack. The banks were able to fight off the attack in collaboration with the telecommunication company that had experienced the same type of attack.

On 13th July 2020, a Belgian savings bank, Argenta fell victim to cybercrime and had to shut down 143 cash machines due to the attack. The report was filed by the bank itself although they did not disclose the amount of money that was lost due to the attack. It is believed that the attackers used a technique well known a jackpotting to get control of the cash machines. The attack led to the temporary closure of the banks.

Jackpotting works by infecting an ATM with malware either through online hacking or by physically installing the malware using a USB device. The malware mimics the slot machines leading it to release cash.  Jackpotting has gained popularity in the past among banks in Europe and Asia and in 2018 the menace was discovered in the United States of America (USA) (Nixdorf, 2020). The bank noted that the device had prevailed and decided to upgrade their systems and also shut down the affected 143 machines. 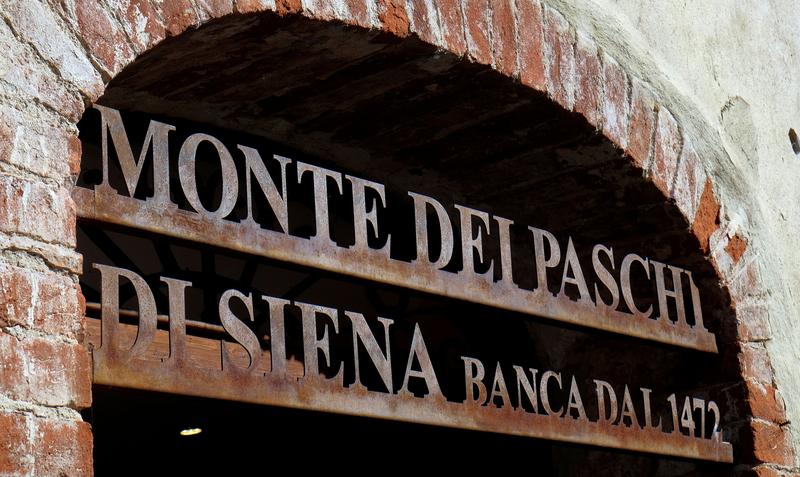 Monte de Paschi Bank, an Italian bank has also been hit by a cyberattack. Through a notice to its client, it was noted that the bank had come under attack from cybercriminals who had attacked some of the bank's employee's mailboxes (Pymnts, 2020). The bank did not disclose the amount of data lost if there was any. This attack, however, summarizes the increase in the number of cyberattacks, especially during this pandemic period.

With governments initiating lockdowns hackers have found a crime haven where they pretend to be bank officials and extort information out of people. Banks like Monte de Paschi was a target of a phishing attack. Where innocent people ad employees of banking institutions are sent emails purporting to be someone they are not.

A group claiming to be the silence that is a Russian advanced persistent threat (APT) threaten to launch a DDoS attack on Australian banks unless they get paid the ransom. The group has in the recent past been targeting banks and has been searched for by the Singaporean cybersecurity company-IB. the group is said to have expanded its geographical operations and its rate of attacks. It has also been established that the group uses phishing emails to infect innocent’s parties.